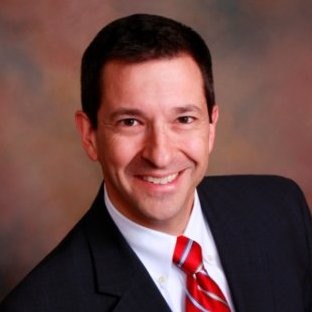 Stephen David Koehler earned his Bachelor of Science in English and Computer Science degree from State University of New York at Stony Brook in 1987 and his Juris Doctor from Wake Forest University School of Law in 1991. Mr. Koehler has owned his own firm since 1999. Mr. Koehler is admitted to practice in the State Courts of North Carolina, and in North Carolina’s Middle and Western United States District Courts.

An active trial attorney, Mr. Koehler tried many cases to a winning jury verdict for his clients.  He has successfully argued landmark cases before the North Carolina Court of Appeals and the North Carolina Industrial Commission.

When not practicing law, Mr. Koehler is a high school and college sports official, refereeing football, lacrosse, and volleyball.  He lives in Waxhaw, North Carolina with Valerie, his wife of over 30 years, and his three sons, James, Andrew and Nicholas.

Message Us About Your Case

Do you want things back to how they were before and need an experienced lawyer to represent you?  Send us a message below about your case and we'll reach out to you quickly.